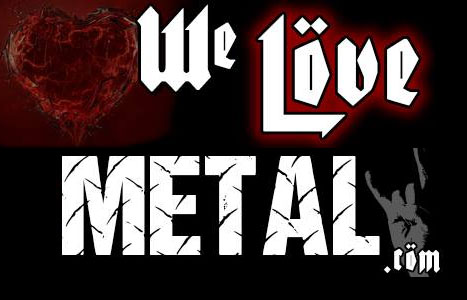 "Not only can these guys write a hook laden track, but they perform it with an intensity that will lead many to believe it's just a matter of time before they take the big stage." - Martell

Big thanks to Co-editor Martell for the glowing review and having Chaos Theory a featured artist of the week on welovemetal.com! 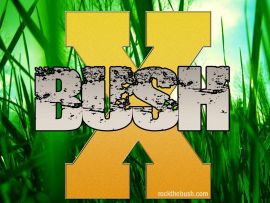 Chaos Theory have just been announced as the festival openers for Riverfest X taking place August 15 to 17, 2014 in Pine Grove, NS. The gates open at 4 PM on Friday Aug 15th with the show starting at 7:00 PM. This will mark Chaos Theory’s third appearance at Riverfest which is now in its 10th season of operation.

Chaos Theory will open the way for 44 acts to follow including label mates From All Sides (9:45 PM) and close friends 7 Mile Stare (11:35 PM) with whom they will also be sharing the stage with July 18 at Monte’s in Dartmouth for their “Unleashed” CD release party. Weekend passes (Includes Camping) are available at Ticket Atlantic for $45.00. 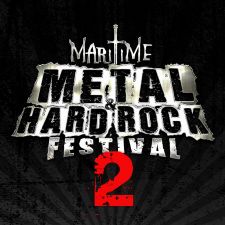 The second annual Maritime Metal & Hard Rock Festival line-up has been announced and Chaos Theory will be hitting the stage on day one Friday night September 12. The two day festival features 18 bands and a special guest appearance by none other than the Trailer Park Boys!
2014 marks the second time in as many years that Chaos Theory will be on the bill joining returning favorites Black Moor, Hero’s Last Rite, Hitman and Broken Ohms as well as first timers 7 Mile Stare, Machete, Try Dying, Novichok, Oceans Will Rise, 2 Minutes To Maiden, Vanquisher, Poison Cherry, Forward Unto Dawn, Dischord, Diablo Strange, and Beyond Eternal.

“Without a doubt one of the best times I had in all of 2013 and year two is shaping up to be even better!” – Rock Johnson, Chaos Theory 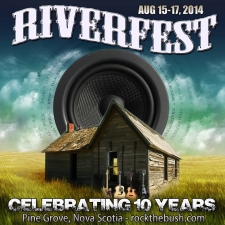 Chaos Theory is in the running for the opening slot at Riverfest 2014, but it will require some help from our fans. We think Riverfest needs a bit more heavy in its line-up, don’t you? It is a two step voting process on Facebook and is outlined below.

2) Join this page and vote in the poll pinned to the top of the page: https://www.facebook.com/groups/rockthebush

Thank you all so much for your support, we’ll see you on stages very soon!
- Lex, Rock, Tim, Scott & Shane
Tweet 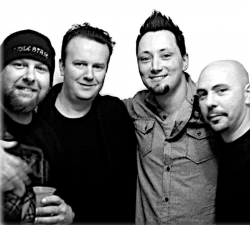 Chaos Theory has been added to the line up for the upcoming CD Release party for fellow East Coast rockers 7 Mile Stare!  “Unleashed” is the long anticipated follow up E.P. to the band’s debut “Organized Chaos”. The show takes place at Monte’s Showbar in Dartmouth, NS on July 18, 2014. Also on the bill that night are the always awesome Machete, who played some dates last summer with Chaos Theory.

“It is an honor to be asked to play shows with bands you admire for their talents and work ethic as well as in the way they treat people. They are consistently one of the classiest bands on the East Coast right now and their new music keeps upping the ante in our hard rock scene. I swear I can already feel the energy from this show” – Rock Johnson, Chaos Theory

All three bands are also on the bill for the 2nd annual Maritime Hard Rock & Metal Fest in Alysford, NS on September 12 & 13.